In this sudden frightened time when Trump’s win has us all jolted into declaring a strong stand against all types of hate agenda, to keep, society safe we all need to be consistent in holding the line against all forms of hate. It will be fatal to let the haters catch us being inconsistent. That means there can be no keeping silent, no pretending not to notice when haters are politically cool and you might fear being uncool if you call them out.

This should mean everyone standing behind all the items on this site. For hate and oppression by social exclusion are exactly what Autistic Groups Fairness Watch exists to call out and deter, from happening to autistic ppl.

* So look at this link johnpavlovitz.com/2016/11/10/white-christians-who-voted-for-donald-trump-fix-this-now/ describing some types of hate bullying in the US prompted by the Trump win, similar to what Europeans here got after the Brexit win, and now you are full of progressive anger, and tell us – WHAT SHRED OF DIFFERENCE IS THERE BETWEEN THIS AND BLACKADDER 2‘S ENCOURAGEMENT OF SCHOOL BULLYING FOR EASY TARGET MINORITY TRAITS? (episode 6) AND PRESENTING THE VICTIM AS TAUNTABLY TO BLAME AND PSYCHOLOGICAL DAMAGE AS A JOKE?

“Oh but Blackadder is cool and its makers were cool popular left wing celebrities, if I go against them I might get laughed at and won’t be a fashionable lefty belonging comfortably with my peers.” That won’t wash. Bullying kills. If you rationalise away the hate crime of a TV comedy on bullies’ side and inciting them, if you excuse or find funny that Blackadder helping terrorising boys out of the having the rational social liberty to choose shorts, you are the same as rationalising racist or anti-LGBT hate crime in our fearful societies in both Europe and America, so you are not standing up to hate and to Trump’s downer on minorities. 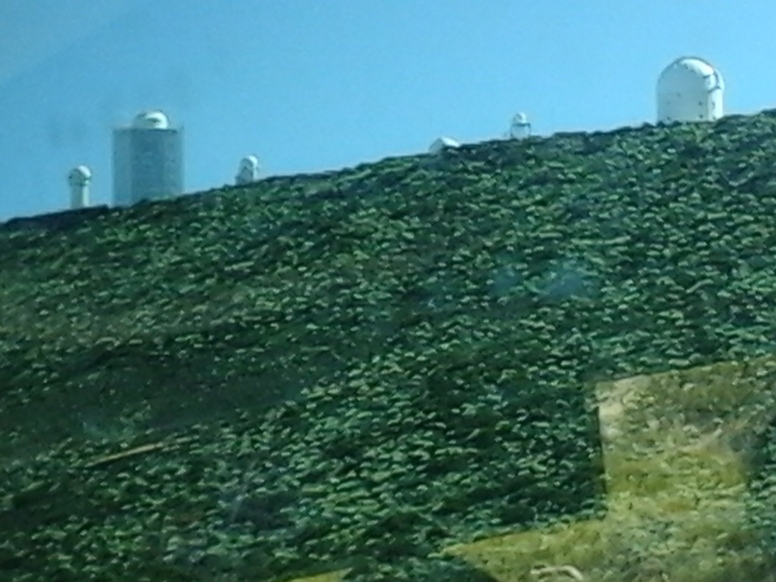 * Now that the world is monitoring and discussing human rights in America, call out its border system, which violates “innocent until proved guilty”. Exactly the oldest human right of all that it claims to stand for in its wars. This predates Trump and 911, it has been there all our lives, our media have shown control and bias by never talking about it. The Autism Network book An Ordinary Life Too, published by Strathclyde uni Dec 13, does talk about it. They ask foreign visitors for arrest records, hold the power to judge by them and have them affect visa-free eligibility, including for innocent people with no conviction.

We know presidents can’t always do what they want, but a president could contend that this system should be invalid as a breach of international law, so Congress should not be able to block its abolition. Obama in 8 years, who has done pro-immigration reforms, has never said a word about trying to change this. Its existence was hypocritical at the time of Bill Clinton’s impeachment in 1998! Now it exists after they had an election with BOTH candidates accused of crimes and needing the presumption of innocence, and Hillary destroyed by that improper politically timed FBI announcement about the emails. Every politician who chooses diplomatic silence about it is not standing up to hate.

An immediately doable action is to raise this US border issue, that predates Trump and existed in ordinary time, with all the left wing groups asking you to go o  demos about Trump’s rules. Another action has been to make a public submission about the US border regime to the British parliament’s International Trade Enquiry, when it did a consultation on post-Brexit trade deals with the US.