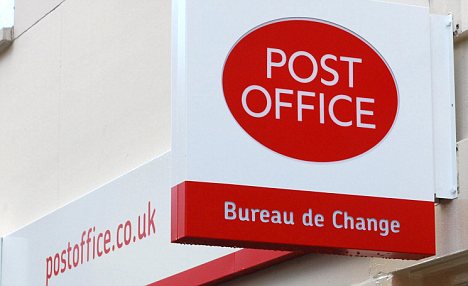 A much promoted new card issued by the British Post Office. It is like the modern replacement for travellers’ cheques, which are disappearing and getting harder to use. It is supposed to be the new safe way to carry money on holiday, with the money always in your card account even if the card itself goes. You can put spending money on to the card, in up to 13 different currencies, and use it like a debit card, but because you can pay in the local currency which you have preloaded onto the card, you avoid the exchange charges that go with using an actual bank debit card. Also there is no creditworthiness involved in getting this card, only a photo-identity check, so folks could get it who can’t get a debit card.

That must be a good thing. But there are potential pitfalls with this card.

There is one that is a fault in the way it is sold. It does not come with any forewarning explanation of how the process works to top it up online; you only see that when you first actually do it. It requires you to create an online account for the travel card, then to register on that account any other card you want to use for topping it up. It does not take Paypal. So you need to know all the other card’s details. For that you need to carry all details that you don’t remember, unless you are carrying the other card itself – and carrying details is not what we are encouraged to do usually.

Your autistic mind might have taken and followed literally the advice that this travel card can be used instead of your debit card, and hence chosen not also to carry your debit card, thinking that feels safer. BUT, that carries the danger that you reach that decision overlooking something that you will need your debit card for, but your mind had already ticked off as dealt with, say something you had already fixed up before your autistic local group promoted the travel card idea enthusiastically to you. e.g. when organising some group travel. A particular danger here is with the bad system of paying only on arrival for hotels that you have already used your card to prebook online.

Hotels can actually have the wrong setting shown on a booking site, re whether a prepayment will be taken: a friend actually asked an hotel that does not prepay, after making a card backed booking on booking.com indicated a 1 day prepayment. That system, of making bookings backed by a card but with no payment taken and consequently still needing to carry to the hotel whichever card you intend to pay with, when an option of paying in advance online would have averted that risk – is such a bad culture, illogical and badly worked out, when any number of things could go wrong for the traveller before they reach the hotel: and now this can too. Then carrying the new travel card won’t have made you safer on that journey.

Are the banks doing this deliberately, to make the travel card hard to use because it is a rival? Are they trying to make it fail? I was stuck with needing to make a bank security phone call from Ireland to Britain before this piece of my own funds was available to me, and kept hanging in a call queue for half an hour when the first person put me through to a second person. The bank security system being utterly selfish for itself and impractical for the cardholder. If you have a mobile phone this would he a prohibitively expensive or credit draining use of it. I happen not to have one, with said autistic difficulty with phone speech – I needed not to be unlucky with the hotel, which means it needed to be a proper hotel and not to be a b+b in someone’s house or one of these new no-frills Asian economy hotels like the Tune chain.

But what if I had done that top-up transaction at home just after buying the travel card and just hefore travelling? Then if the same card security issue hit, that would be my debit card hit just hefore travelling and could I get through to card security in time, before I had obviated the need to carry it, the blocked transaction exactly being intended to achieve that! In the recent post on hooligans on TripAdvisor with an aggressively uncaring hard attitude on “personal responsibility” in airport problems, that type of attitude is equally as out of order and illegally violatory to the safety of vulnerable groups, over this card problem too. Unmet responsibilities here by the card providers, and pitfalls to watch for for all involved in planning travel for or with us.

It’s complicated enough that you need 3 different types of password for the card! That is not explained when you buy it, either. You get an “access code” number that you need to quote any time you phone them about the card, and when you create an online account to work the card especially for checking your balance in each currency and topping up. Then of course this online account itself requires a password. Then separately to either of these, the card itself has a PIN number!

Meanwhile, if you have 2 cards, most typically if you have 1 bank desbit card and now a POTC too, travel insurance presses acutely on you the dilemma: is it safer to carry only one, leaving the other at home not to get lost, or to carry both (or if more, all) your cards in case you need the funds in either of them, especially if the other gets lost? I venture to share that the experience quoted gives the answer, which can help all aspies be confident towards your travel insurers, of the right choice. You might overlook a spend, or find an extra spend present as needed. This establishes clearly that the right choice is
yes take them both. 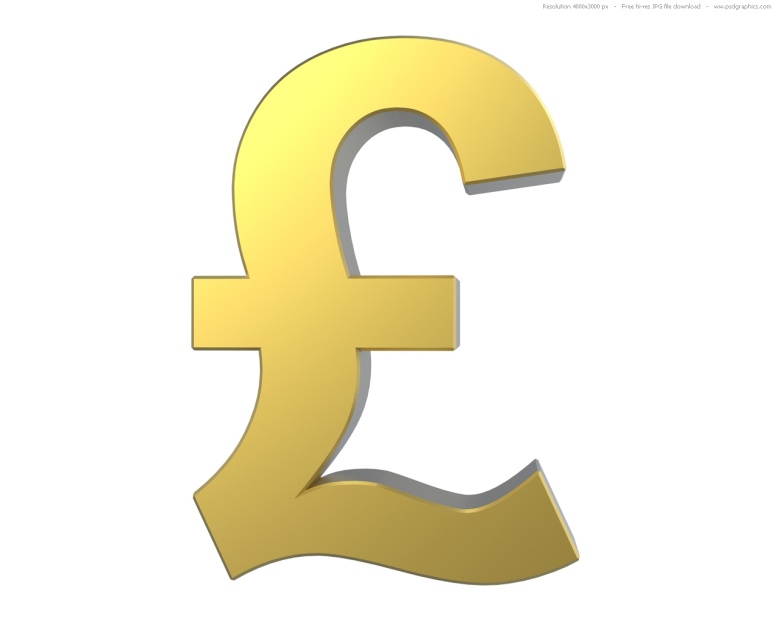 Aug 5: Another aspie reports that he found you are not allowed to do something that is common sense and anyone would expect to do, and which he was not informed of at time of buying the card. This confirms that its info and directions are incomplete to the buyer and it is sneakily far more complicated than it advertises as being.

You can’t pay in any other currency than the pound to top it up. Even though the whole point of the card is to hold balances of other currencies on it, and to top them up, you can only do it by conversion from pounds. After returning from a holiday in the Eurozone he went to the Post Office and tried to pay his leftover euros onto his card. It would have been a good way to solve the problem of unexchangeable coins too. The Post Office said no.

Bureaucratic nonsense like that, upsetting your common sense planning, throws you. Throws a logical aspie mind especially. This is not an aspie friendly product, tricky, full of petty barriers and potential pitfalls, and not greatly consumer friendly at all. Not what it is claimed to be on bright billboards in post offices, not easy. Not a great advance. Even if you do use it to save on bank currency exchange fees, it clearly needs extra care taken when using it. This info which they don’t advertise to you needs keeping a note of.